Hi Everyone, I was one of the lucky few who recently managed to get hold of a boxed copy of Shadow War Armageddon. One of the kill teams I’ve decided to paint up was the scouts.

Initially, before I knew that the Space Marine teams were limited to just scouts, I had designs to the build a fully power armoured team, with heavy use of jet pack assault marines. I’d come up with a back story for a group of renegade Flesh Tearers, left abandoned after a battle in which they’d succumbed to the Black Rage… Unfortunately, that didn’t come to pass, but I was sold on Flesh Tearer fluff by that point so decided to paint the scouts up that way.

Without further ado, here they are below, let me know what you think of them. 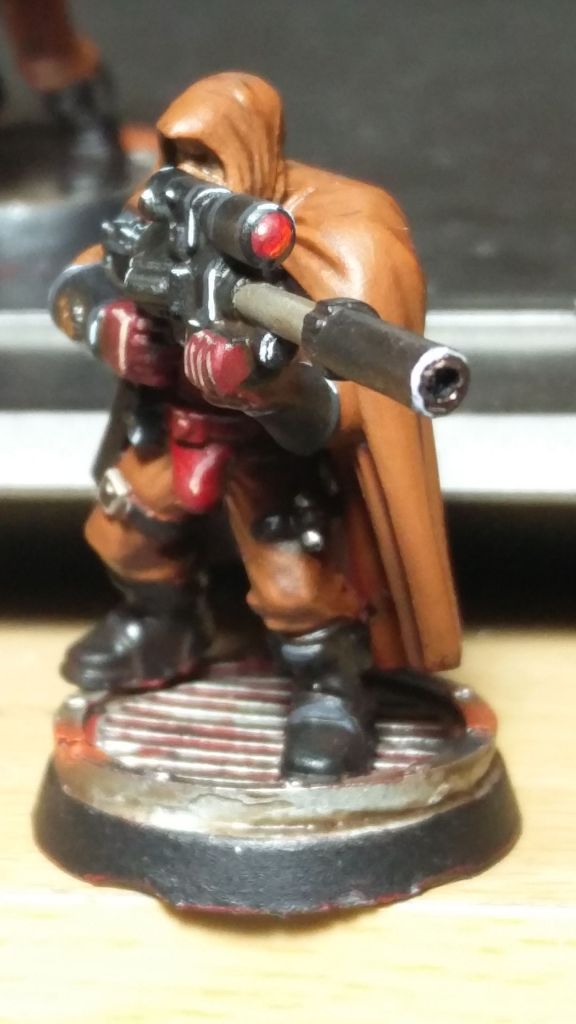 Very happy with how the lens came out!

Thanks for reading, let me know what you think in the comments below.